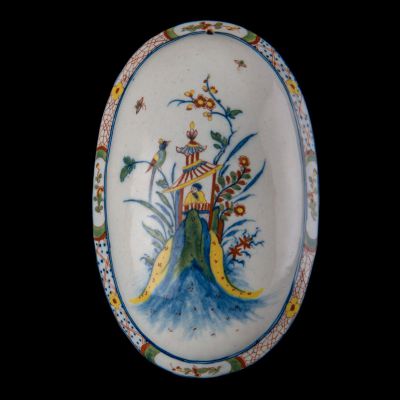 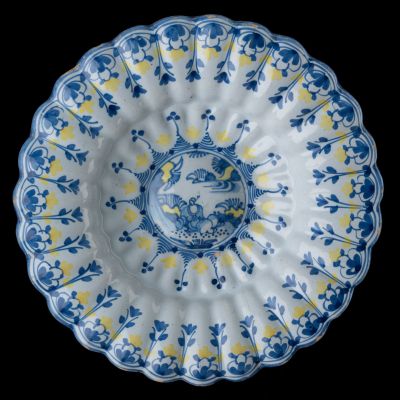 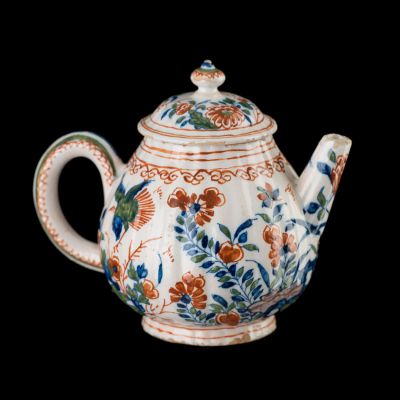 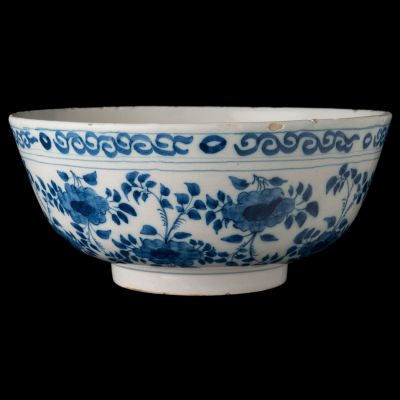 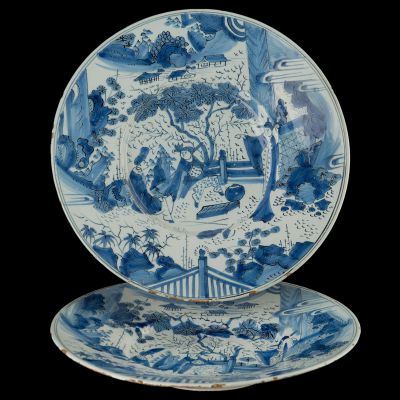 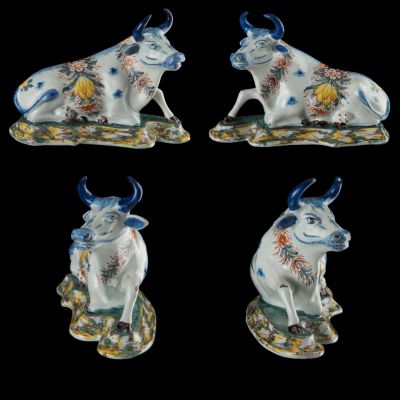 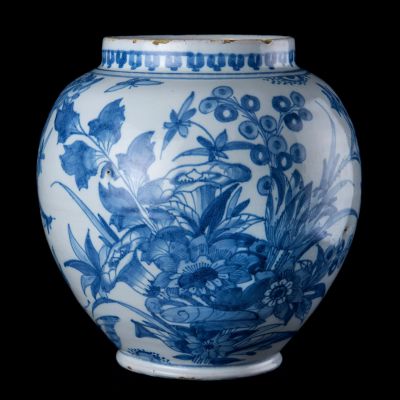 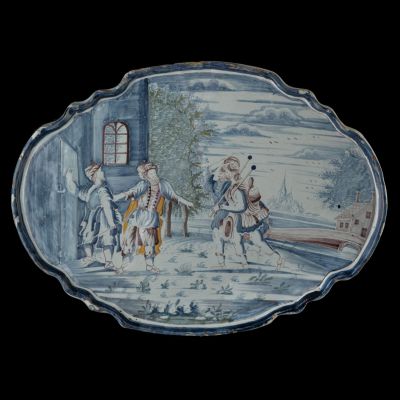 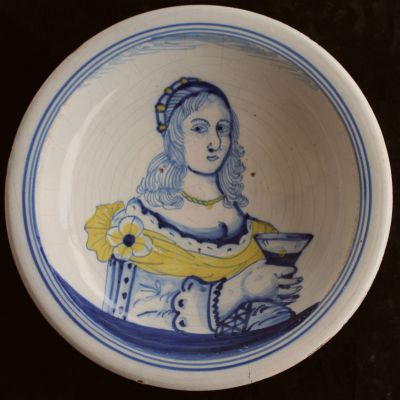 From 1998 till June 2014, he worked at the Princessehof Ceramics Museum in Leeuwarden, and since 2004 as curator of European Ceramics. He co-organized several exhibitions, including one on 400 years of Frisian pottery (Steengoed!) in 2005 and one on Dutch Royal commemorative ware (Oranjegoed!) in 2010. In 2012 he participated in the exhibition “Green Happiness (Groen Geluk)”, about ceramics related to garden culture, country houses and estates. Together with drs. Marion van Aken of The Hague Municipal Museum, he created the new permanent exhibition of European Ceramics at the Princessehof Museum in 2006. In 2012-2013 he was a co-organizer of the exhibition “Delft Blue, Art or Kitsch?” at the Prinsenhof Museum in Delft. This was a co-operation between the Prinsenhof Museum in Delft and the Princessehof Museum in Leeuwarden.

He also has a research and consultancy office in the field of European Ceramics.

Jaap holds a master’s degree in Art History from the University of Leiden, specializing in Applied Arts.

He wrote his graduate thesis on the subject of the eighteenth century Amsterdam tile manufacturer Pieter van der Kloet.